First project started: Love Letter From an Occupant.  This will be predominantly a visual project.  Go follow it with your own Tumblr or add it to your feed reader or bookmark to read later and then ignore it.  Or you can ignore it right out, I don’t mind.  I will probably set this up so it streams to Facebook directly, though hopefully not intrusively.  Probably I will add a wrap up of what happens over there here periodically as well.

I am actually glad for Facebook’s existence.  It’s allowed me to better keep up with my family than I ever could, and brought me back in touch with people that I am thrilled to have found.  But frankly it makes me lazy on the internet.  I have been actively participating in online communities in a variety of ways since about 1992.  It has opened doors to me, introduced me to many of my friends and made me creative in ways I never could have imagined.  I think Facebook actually damages a lot of that.  It’s easy to thoughtlessly toss up a picture, or a quick status and stop thinking about why things are being shared or taking the time to really write about things.  I can’t give up Facebook because it is my main connection with some folks and that’s okay, but I am spreading out more this year than I have for the past couple years.

To some extent I’ve been locked up inside myself for the last 30 months or so.   I am thankful that I’ve had the time for introspection and the chance to find myself again.  Now I need to stretch a little creatively and a little personally.  The Tumblr project is personal.  I know from past year’s experimenting that I can’t do a picture a day or anything that requires specific time commitments, but there are pictures, narratives and imagery that I’d like to be sharing more thoughtfully and hopefully this project will be the beginning of that. 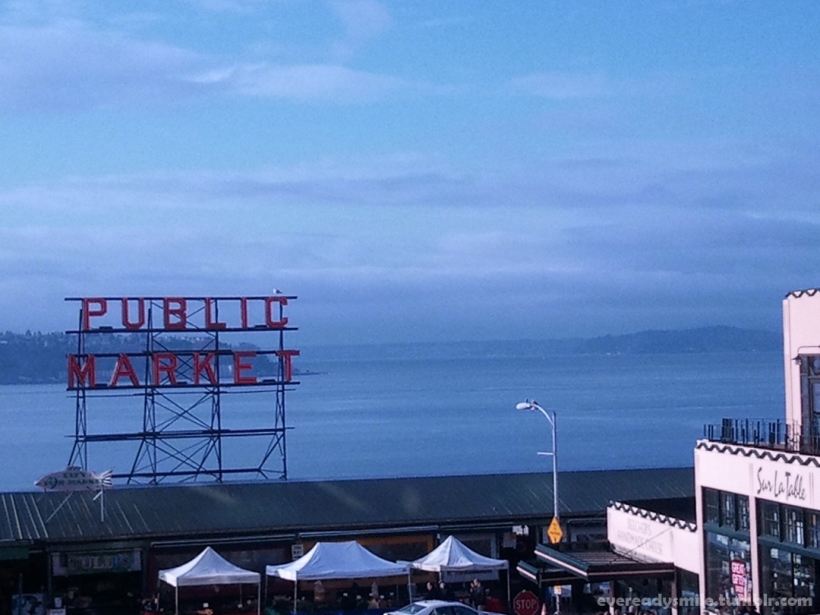